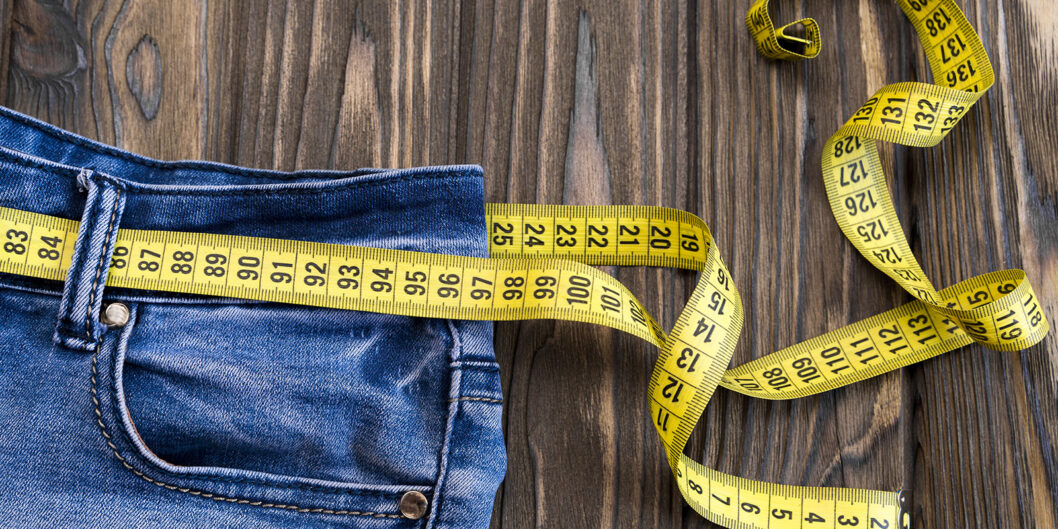 Should I get liposuction or CoolSculpting?

Should I get liposuction or CoolSculpting?

If you are someone who’s been struggling to get rid of excess fat, you may have begun analyzing your options to determine which is better – liposuction or CoolSculpting.

The two options do have some similarities. Both are methods of fat reduction used to permanently remove fat from target areas that include the chin, thighs, love handles, stomach, banana rolls, and more.

But they also have several key differences that set them apart. Here’s a comparison of liposuction vs. CoolSculpting to help determine which is a better option for you.

CoolSculpting is a non-invasive procedure medically known ascryolipolysis during which a technician uses an applicator to freeze fat cells beneath the skin. The body then naturally eliminates the frozen cells in the weeks following the procedure. There are no needles, incisions, or stitches involved, and a session typically only takes between 35-45 minutes. Multiple sessions may be needed to produce the desired result.

Liposuction is a bit more intensive and high-risk in that it is an invasive surgical procedure. During the surgery, a small incision or series of incisions is made before a long, narrow suction tool called a cannulais used to vacuum fat out of the treatment area. Liposuction does require cutting, stitching, and anesthesia, and usually consists of one session that takes between one to two hours.

Request a no-obligation consultation with Sculptify Me!

CoolSculpting essentially has no recovery period. Because it is such a non-invasive procedure, participants are able to relax during treatment and can even read a book, watch a movie, or get some work done before returning to their normal day immediately afterward. Results from CoolSculpting are usually seen within a few weeks after treatment.

Recovery from liposuction typically takes a few days, although patients are able to go home the same day of surgery. It is then recommended that strenuous physical activity is avoided for up to two to four weeks. Results from liposuction are typically seen a few months after surgery.

CoolSculpting side effects are usually minor (such as aches and pains) and are almost always no longer an issue within a few weeks aftertreatment. Side effects might also include temporary bruising, swelling, or redness of the skin.

The cost of CoolSculpting generally varies based on the target areas and number of treatment sessions, but typically the figure ends up somewhere between $2,000 and $4,000.

Since liposuction is a surgical procedure, the cost is usually a bit higher. While it can also vary based on your specific circumstances, the average cost of liposuction surgery in 2018 was $3,500.

CoolSculpting is a great option for both men and women looking to permanently remove stubborn fat from trouble areas in the body. It is a safe procedure for most people with a few exceptions. You should not undergo CoolSculpting if you have any of the blood disorders cryoglobulinemia, cold agglutinin disease, or paroxysmal cold hemoglobulinuria as it can lead to serious complications.

Liposuction is best for people interested in removing larger amounts of fat, though you should not have liposuction surgery if you have heart problems, blood clotting disorders, or are pregnant.

CoolSculpting and liposuction both permanently eliminate fat cells in their treatment areas, but they do vary in their overall effectiveness following procedure. It is first important to note that neither should be viewed as a method of weight loss, nor as a replacement for a healthy diet and exercise.

In terms of effectiveness, CoolSculpting can eliminate up to25% of fat cells in each target area.

Liposuction, on the other hand, can remove about 11 pounds of fat at a maximum before it is generally considered unsafe. However, one study found that one year after liposuction, patients still had the same amount of fat in their bodies as before the procedure. The fat had simply shifted to other parts of the body.

In fact, many CoolSculpting treatments are done in order to correct this issue following liposuction.

Request a no-obligation consultation with Sculptify Me

CoolSculpting is the best and most comfortable way to permanently remove fat cells from the body. If you have trouble areas of stubborn fat and are within 30 pounds of your ideal weight, then CoolSculpting is perfect for you. It’s that simple.

Booka free consultation with us today. We’ll explain how CoolSculpting in Scottsdale will work for your unique situation and will even create a custom treatment protocol tailored to your specific goals.

ContactSculptify Me to start experiencing the world with a greater sense of confidence.